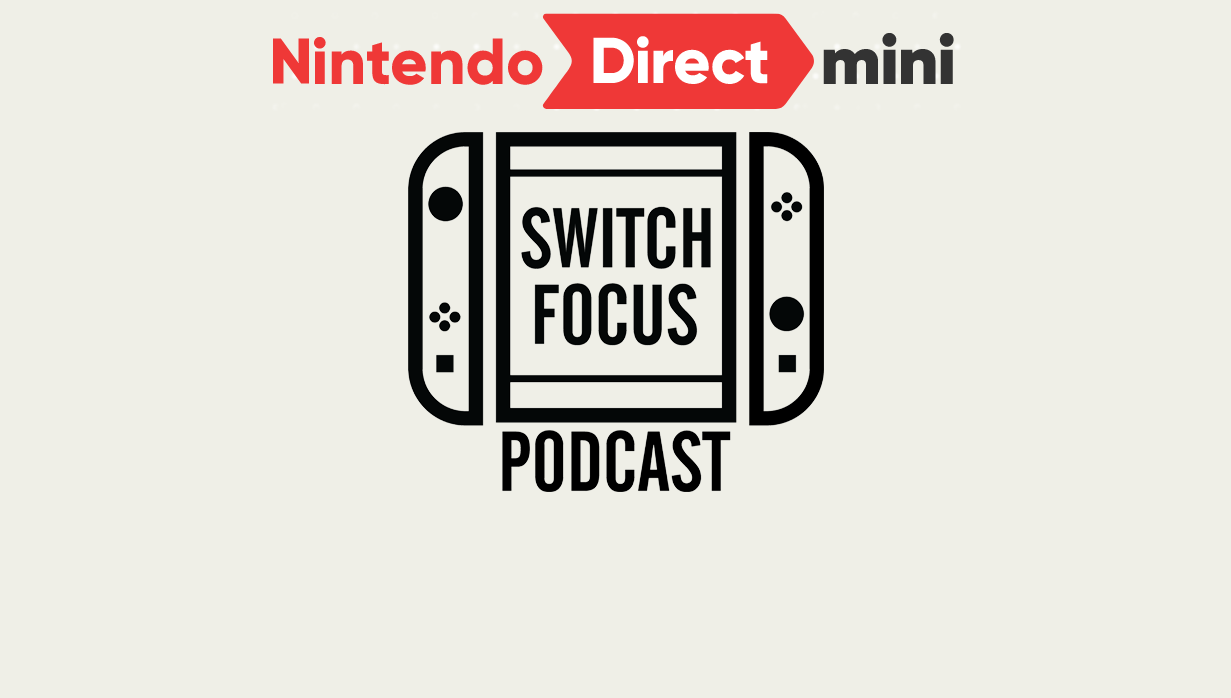 We weren’t due back for another week, however, Nintendo has decided to never let us rest, springing a Nintendo Direct Mini this week just gone!

So, here’s something of a bonus episode, featuring our individual impressions of all the announcements.

Join us as we discuss: 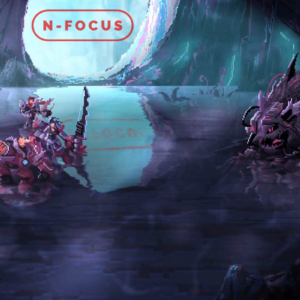 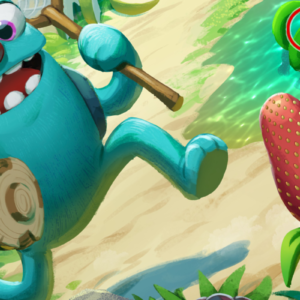